Welcome back to Shiro, my friends!

If you knew me from the early days of Karmic Radio and The Faceless MPs on Federal Hill during The Outbreak of Hostilities, if you were with me at early formation of Occupy Hades after the Ambush at Bridgewater State College, or if you in anyway were part of my inner circle during Operation Demoniac last year, you know that I won't say anything about plans for a project or operation to anyone except our Father who art in Heaven until those plans are complete.

O.G. Fred Mack, former Warrior Priest of 'The Dharani' who was at Ground Zero during the Ambush at Bridgewater State College, is now known as 'Priest'. As of now he is the keeper of the Temple of Shiro at Ground Zero. Additionally, all of the multimedia assets attributed to The Host or developed by The Destroyer's Data Mining Project before The Host accepted our Father who art in Heaven as his personal Lord and Savior are also under my aegis.


The following is a short list of active projects, ops and other activities currently sponsored by the Temple of Shiro:

Craven State: First developed during the early days of Occupy Hades on Federal Hill in Providence, Rhode Island, Craven State is a multimedia, service-based learning project that is based on information gleaned from select, high-profile scandals involving law-abiding college students whose civil rights were violated in one way or another, on select, college campuses in the United States and elsewhere. The story of Craven State begins with the Ambush at Bridgewater State College, a case that was decided in a Massachusetts Superior Court in 2009.

As a result of the Living Sacrifice, The Destroyer's Data Mining Project is now 'Actualized in Christ.' The Destroyer's Data Mining Project is now a service-based learning project designed to teach members of Christendom, and those friendly to the King of Kings, how we at Shiro stay connected to the Holy Spirit. So get in where you fit in. I'm sure you know how that works.

Mister Al - On the Fly

Future information on active or upcoming operations during Dreamtime will be made available through Priest and Occupy Hades at Ground Zero until February 5th. Have a blessed 2022! 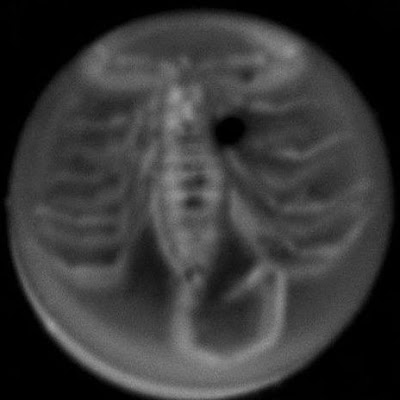